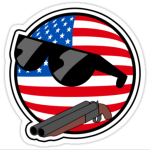 Not only are you a cheater, you are also clueless. In the menus you can change crosshair color and enable player ranks of squadmates. I just can't even. Find a braincell

Which is you apparently.

nevermind. https://bf4db.com/player/183979790 this is the player in the video and they are already banned.

provide a link to his soldier

So this means you were getting near 100% headshots or you have a damage mod. You were doing near and sometimes more damage per bullet than a player using a bolt action and you did it using a support class so you cant even say you were using the pistol as a finishing weapon with a bolt action

A cheater sure buddy.

That acc got banned for aimbotting in a game 3-4 years ago so yeah ruined so much for the people that play now.... I'll admit it I did cheat on that account for like 1-2 games but it was boring. I made my misstake but it's funny how I only get banned now after being "clean" for a couple months.... Different admins I see.... I just hope DICE makes a better anti cheat for future games so 3rd party shitty anti cheats like yours doesnt exist. 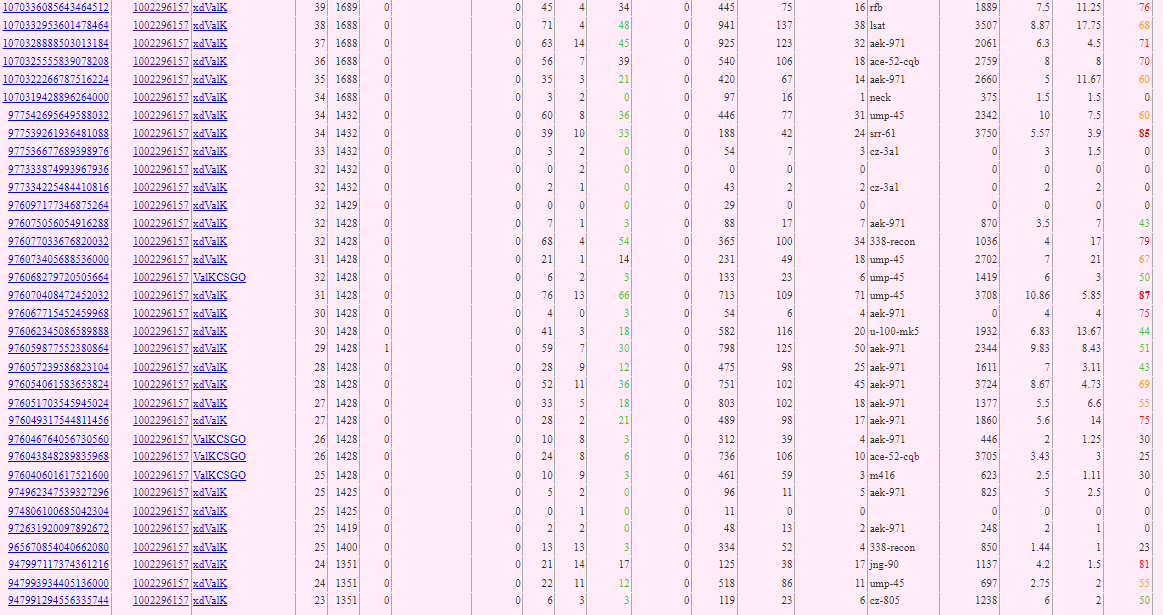 That doesn't look like 1-2 games but ok and it was also less than 2 years ago.

You played a stupid game and won a stupid prize. Congrats

edit: I see why you needed that aimbot now after watching your frag movie.

But you did cheat on the account I linked. You are therefore a cheater so I'm not sure why you feel entitled to play freely after ruining the game for so many people.