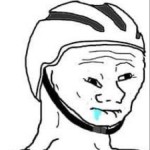 Pun1sh3r0936, due to the lack of proper evidence (technical problem), couldn't get a proper video on him but cheat was obvious (wallhack).

So, his "friend" showed up wordwakkerlol on our server, the exact same cheating. Linked altogether with

For some reason, this smells like one person with multiply accounts. As soon as I banned him, one of these accounts changed the name and joined another server.

I'm already making this new report because i'm 101% sure that wordwakkerlol is cheating (reported too), so saving me some time later. Please, check the links only after wordwakkerlol is banned so I don't waste your time working on this report before the previous one is done. :) Thanks!

Hello! Can someone take a look at him? Marked as clean, I see it's clean due to being  "Tryhard". Thats, fine, but what about his other account which is banned for suspicious stats? :)

This one shows as Clean (Clean stats) but it looks like the investigation was done 8 months ago so I'm reporting this once more. It looks like for the same reason as he got reported the first time too,  "wallhack".

So, late night, only a few players on the server, Operation Locker map.  We spotted this one (Other admin and me) that he's somehow weirdly pre-firing on us (He knew we're gonna show up exactly at that corner on such a "large" map with about 6 players on it at the moment).

Unfortunately, there were not many players around, so I went spec and told the other admin to hide randomly in some corners at different flags. Well, somehow (obviously wallhack), knew that she's gonna be there and firing even before he saw her. I don't have a long enough video because he couldn't actually kill many players around since the server was almost empty, but I did cut a few kills and put them in one video, and of course, if this is a problem due to edit as per your policy, I can re-upload these videos as "Raw".

Here's the YouTube link of 2 videos, one is from Spec mode, and one video is from her recording (lower quality a bit), as evidence for cheating.

Thanks for the great work as usual!

Edit: You're not banned here at BF4DB, and they can't do anything about your PB global ban. Your account is dead anyway since you won't be able to join the servers. Try appealing your ban with EvenBalance, PunkBuster is "run" by them. Good luck though. xD

Forum Appeals are closed. Appeal the BAN at their Discord channel.

About VPN usage 7 months ago

Why am i banned on my account? 9 months ago

That dude was me. I like to link accounts, it's fun. It bans "clean" players when they keep killing admins too much. Sorry bruh, I won't do it anymore, I promise. Sorry for your accounts too (not). Any way I can re-pay you for your lost accounts?

a video of me "cheating" here 9 months ago

a video of me "cheating" here 9 months ago

And what's your player name?

"I don't want to be associated with cheat anymore" 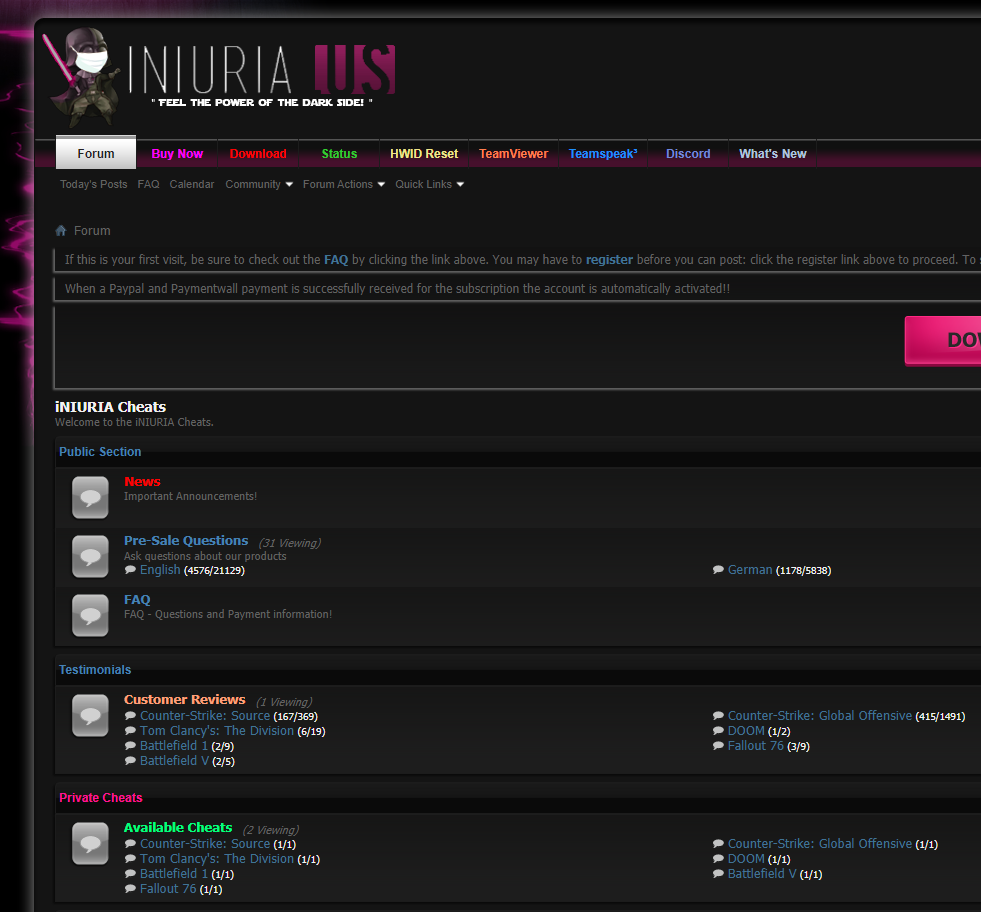 I SWEAR I WON'T DO IT ANYMORE...TODAY.

Unassign the ban? 1 year ago

Are you saying that you were using Aimbot?